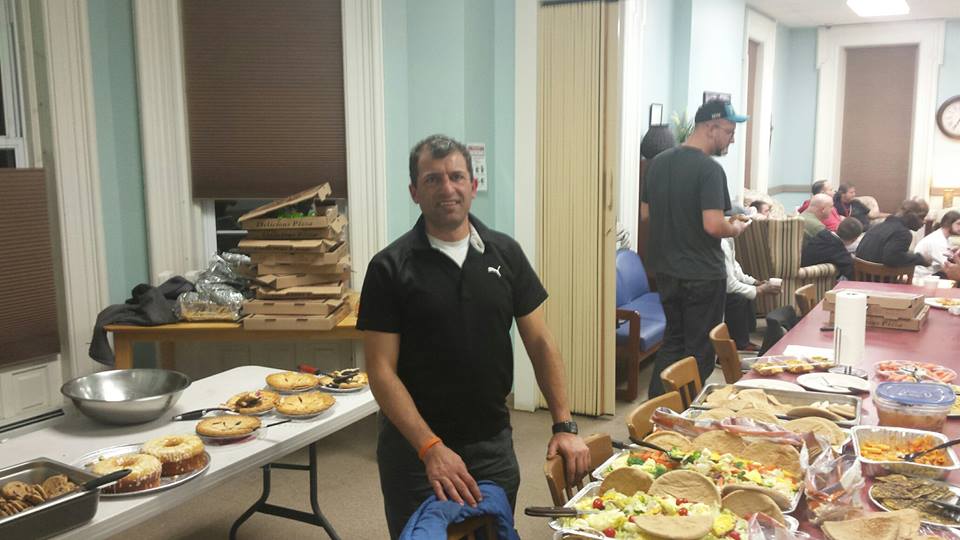 UTICA, NY – For many people tonight is the night to not only root for your football team, but to party in a big way. However, for some that’s not an option. In fact it’s one thing they don’t want, the temptation of alcohol. In a country where football is synonymous with booze and is often billed as the beer-drinking event, Super Bowl 50 means something very different for those who reside at the Utica Rescue Mission

Tonight food, fun, and football… but no drinking. Organizers say it’s a new way to conceptualize the idea of the big game. Between the short-term shelter and the long-term Parker House, the mission sleeps about 140 individuals every night. Tonight about 40 men turned out to enjoy some food, share stories, and root for their favorite team. The mission says it works with people who come from all walks of life, and every person is treated equally, but mission leaders say it’s all about showing them a new way to have fun. Director of Operations for the mission, Ernie Talerico, said, “For some individuals, this might their first Super Bowl clean and sober, but we want them to have fun. That’s important. But they don’t have to be out at the bars partying tonight. They can be in their own home or in our home here at the Rescue Mission really enjoying one another.” Talerico said this kind of mission would be impossible without the participation of the community, and credited people like Louie Zina of The Grapevine Restaurant. The restaurant is donating food for the sixth year in a row. “We’ve got mushroom, sausage and peppers, a little bit of everything,” said Zina, who was serving up pizza. “They’re good people, they just need a little help and I enjoy helping them.” The consensus from the men present tonight, it was quite a spread, but when it came to their favorite team… Definitely a split decision. A very heartfelt thank you to Lou Zeina from The Grapevine Mediterranean Restaurant for providing a delicious buffet meal for our residents and shelter guests during this years Superbowl. This is Lou’s sixth year for providing this very generous act of kindness!